Ever since the Amazon introduced the AWS Lambda service at AWS re:Invent 2014, a variety of new applications for the service has emerged which highlights tremendous potential and traction for the AWS Lambda service. Over last one year, Amazon has been actively working towards integrating other AWS services with AWS Lambda. You can consider recently released Amazon ElasticSearch service as a good example which heavily relies on AWS Lambda to stream the data from other AWS services such as Amazon CloudWatch, Amazon S3, etc. into ElasticSearch. With recent buzz around microservices and launch of Amazon API Gateway, AWS Lambda has emerged as preferred choice to develop serverless microservices. On top of that, in recent re:Invent AWS Lambda was further expanded with new features such as versioning and scheduled jobs, and introduced support for other popular languages including Python and PHP. 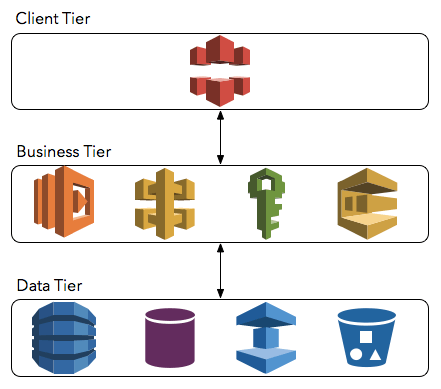 AWS Lambda can be considered as a perfect example for the event-driven serverless computing which means no more upfront capacity provisioning. Lambda executes your code in response to events. Within milliseconds after an event trigger, Lambda automatically provisions compute resources for you and runs you code or Lambda function. An event can be a change to an Amazon S3 bucket, an update to an Amazon DynamoDB table, or custom events generated by various applications or devices. Lambda to eliminates the issue related to unused server capacity without sacrificing scalability or responsiveness.

AWS Lambda blueprints is a collection of curated but reusable and extendable lambda functions. You can consider blueprints more like recipes with sample configurations of event sources and Lambda functions. A range of scenarios are covered in these blueprints, hence a good starting point to learn how AWS Lambda actually works.

One thing really amazes me is the endless possibilities when you decide to use the AWS Lambda.

AWS Lambda is a perfect match for startups who are either in early stage and don't want waste a lot of money on in the infrastructure cost or startups those are focusing on solving the problem and less interested in infrastructure management. Startups such as Gousto has migrated from their monolithic application architecture to microservices driven architecture by heavily utilising the AWS Lambda. Ability to scale and be responsive during traffic surges are quite critical for a high-growth startups. With AWS Lambda, startups are not compromising anything on the scalability, or on the availability, or on the performance.

Using AWS Lambda, you can easily build scalable microservices for mobile, the web, and IoT applications without managing infrastructure. With Amazon API Gateway and newly introduced versioning feature, building microservices has become a lot easier than last year. Take an example of a dynamic image thumbnailing application, a range of image manipulations can be performed over the API exposed via Amazon API Gateway with AWS Lambda as image manipulation engine.

In the following setup, a client sends a request to Amazon CloudFront for an image manipulation. If image manipulation response is available in the CloudFront cache with valid cache control header then it will respond back with cache image. Otherwise, the request is passed to API Gateway which maps path based parameter to Lambda functions which perform the image manipulation on the fly and responds back with a new image. This image will be cached for future CloudFront requests.

AWS Lambda can be an excellent utility to build low-cost analytics solution. For example, my blog currently runs Snowplow web analytics tracker which sends data to Amazon S3 via CloudFront logging function. Once data arrives in S3, it triggers an AWS Lambda function to immediately process the raw log shipped to S3 bucket by CloudFront logging function. This Lambda function extracts raw data from the log files, transforms them into a canonical format, perform enrichment and loads final data into the DynamoDB table which is connected to a D3.js dashboard served from another S3 bucket. All of this cost me less than 5$ a month. Alternatively, I can use Amazon Elasticsearch Service as dashboard but it will cost me a bit more. 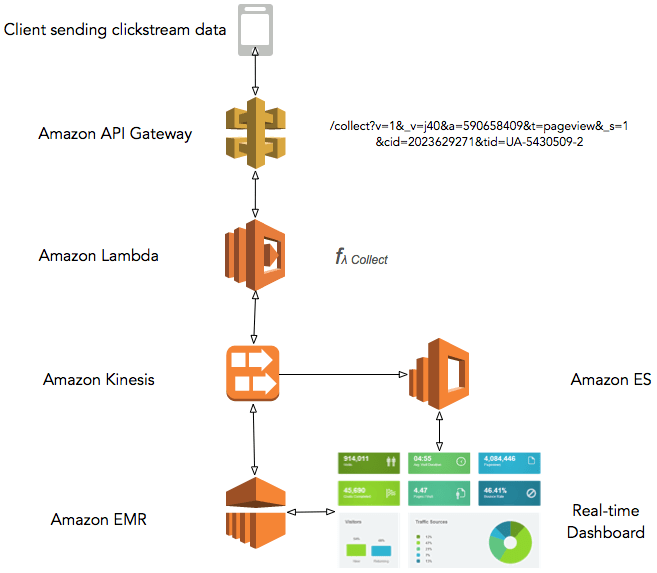 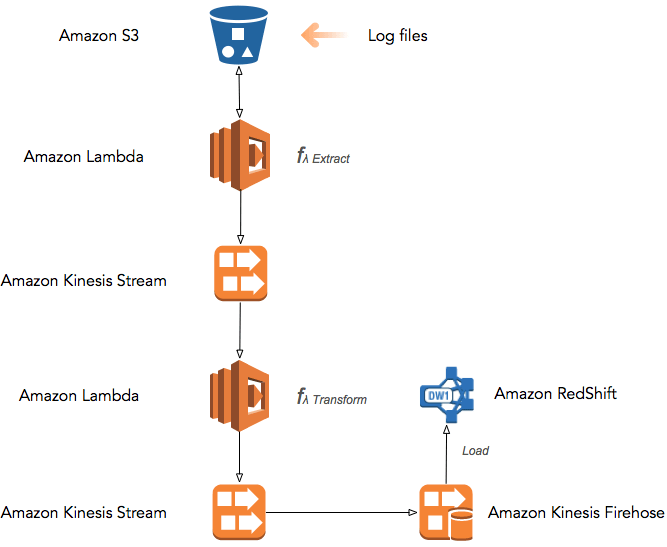 AWS Lambda allows us to run arbitrary executables which means one can basically run a portable and lightweight version of R wrapped by a Lambda function written in any supported language. This Lambda function will be the entry point for the R executable and can be called as API if you are using Amazon API Gateway

So there you have it, endless serverless possibilities once you mix the AWS Lambda with other AWS services.

How to Organise Your Infrastructure as Code