Leadership as a service

Introduction
Leadership as a service

Best leaders are admired by their teams. They lead the team without positional authority. They command the unparalleled deep respect of team which is generally quite evident. They are driven by a purpose to serve and not by the power which comes with positional authority. But this blog post is not about leaders. I am here to tell you that leadership does not reside solely within individuals themselves i.e leaders. This distinction between leader and leadership was highlighted by Richard Bolden in his recent paper on transformational leadership,

Leadership, it is proposed, emerges from the interactions between people rather than from the specific capabilities of any single individual and contextual factors (such as physical surroundings; social, political, cultural and economic environment; organizational systems and processes) are regarded as essential constituents of ‘leadership practice’ 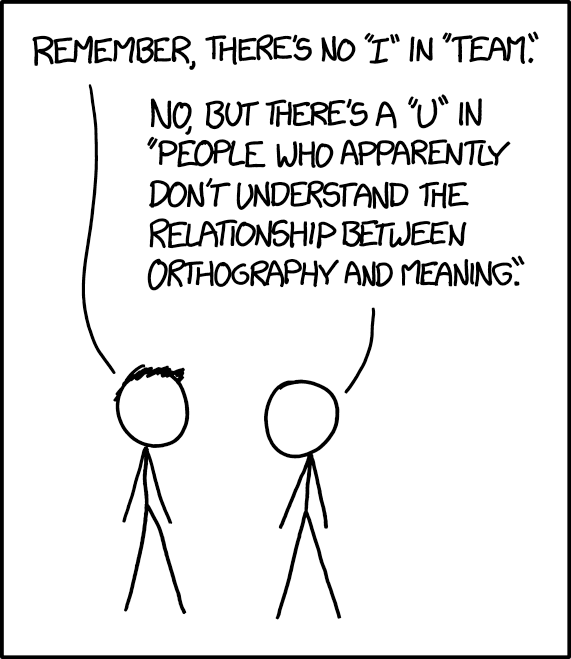 Let's use a not so real-life example here. Tom is an engineering manager and he leads mid-sized team of 10-20 software engineers. He is responsible for building and growing a high-performing team, attracting and retaining the best people in his team by creating a stimulating environment and culture.

Tom cultivates a culture of trust where software engineers are trusted and empowered to make important decisions. Tom uses a Netflix inspired culture manifesto as a framework to promote a culture of trust. He tries to create a sense of ownership, responsibility, and initiative so that everyone is always looking to improve things around. If there is a trash (technical debts or bad development practices, small or large) someone will take initiative to pick and clean-up without being told. This culture of shared leadership is in line with the following assertion,

vast majority of leadership work is carried out by ordinary people in their everyday interactions with one another and the social, cultural and organizational context in which they find themselves.

Tom tirelessly works to develop future leaders in his team. He has identified two sets of future leaders in his team. Firstly, technical leads with a strong preference for leading the execution with high-quality software engineering. Secondly, people lead who enjoy serving people, lean processes, and have a strong interest in other's development. Tom doesn't like to be seen as always leading, but instead, he trusts and delegate others to lead. He doesn't see a distinction between leader and follower and he avoids putting too much emphasis on who performs which role. He prefers to focus on leadership process as a whole and based on context he can switch the roles.

Tom seeks excellence and craftmanship. It is evident from every meeting Tom attends where he comes well prepared by doing the required homework ahead of time. For Tom, excellence is a collective and continuous endeavor. Hence he tries to grow this mindset in each and every team member by providing the timely and candid feedback. He inspires others with his pursuit of excellence.

Tom promotes sharing of information openly, broadly, and consciously. He is a very listener and deep thinker. Tom is known for authenticity, transparency, and being non-political. He doesn't sugar coat feedback but his communication style is adaptive and it works really well for everyone in the team.

Last but not least, Tom encourages to have fun at work. According to Tom, teams are more productive and have more fun when they come together to solve problems. For him, togetherness and team interactions are quite an important part of team culture. 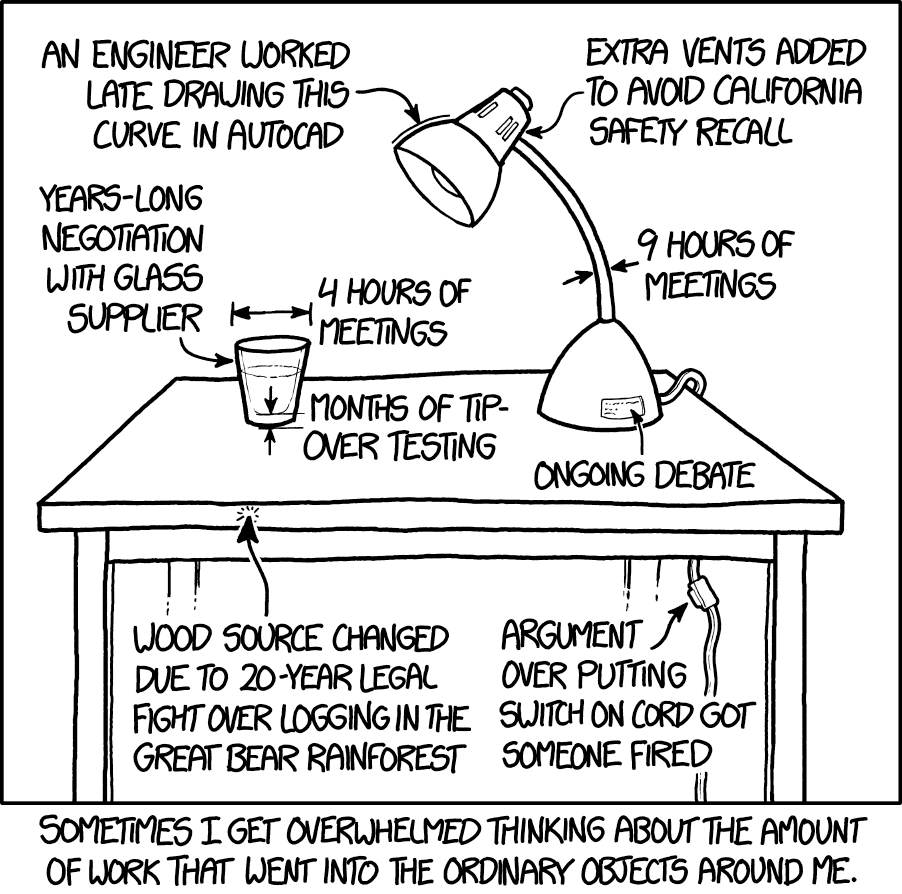 if you want to build a ship, don't drum up the men to gather wood, divide the work and give orders. Instead, teach them to yearn for the vast and endless sea.

i.e. - if you ask a man to build a boat he will build a boat if you inspire him to travel who knows what he’ll come up with!

In my opinion, leadership as a service is about developing an environment and leadership process as a whole where people are liberated from the traditional hierarchal mindset and they get inspired to do phenomenal things. Tom understand it very well that it is less about him and more about leadership that he offers.

Bias and Fairness in Machine Learning