Migration of this blog from Jekyll to Statamic is now complete. To my surprise migration process was very smooth and quick (it took less than 5 hours). As part of migration I also ported design of existing Jekyll website to Statamic. In addition, actual content migration was quite straightforward.

For those who are unfamiliar with Statamic, it is a new kind of flat-file CMS built on PHP . Just like other flat-file CMS systems such as Jekyll and Hyde, Statamic is 100% version controllable. 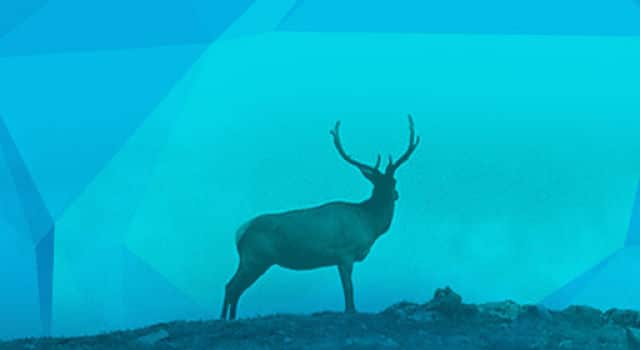 I can summarise the whole migration as two step process,

Porting the existing Jekyll theme to Statamic requires restructuring and refactoring of Jekyll templates. This may include,

Although I am a big fan of Jekyll, on this occasion I decided to go with Statamic. This was mainly driven by ease of publishing using Statamic control panel. Statamic control panel provides ability to manage content anytime anywhere on any device. Now all I need is a browser with internet connection. With Jekyll I was limited by publishing workflow which requires more than a browser.

Again, as a static-site generator Jekyll has its own advantages mainly around performance, availability and maintenance. With Jekyll I had less things to worry as site was served by Amazon S3. For Statamic I am running a virtual server and I hoping I will spend more time in writing than managing server.

Having worked with variety of CMS/WCM/ECM systems, I must admit that Statamic is a breath of fresh air. Fieldtypes are interesting concept, and I love the way Statamic promotes convention and configuration. Using appropriate YAML files such folder.yaml, fields.yaml, routes.yaml, theme.yaml etc., you can configure and customise the behaviour of Statamic according to your needs.

Firstly, a lot of optimisation is required to improve current page load time, which is bit skewed due to heavy static assets such as fonts and images. Secondly, some automation is required to auto-commit and push the content change on live server to GIT repo.

Why are current DAM offerings so uninspiring?