For screenshot capturing visual regression tools either use Selenium WebDriver or a headless browser such as PhantomJS. Visual regression tools are DevOps friendly and can be used with your existing continuous integration and delivery setup. As part of process, screenshots can be checked into your version controlled repository. It can allow visual review of the UI changes as part of your existing code review process.

To this end I have found three visual regression testing tools those fits above mentioned criteria,

Wraith is a screenshot comparison tool, created by developers at BBC News [2]. It compares screenshots from live website to staging or test environment[3]. Wraith uses ImageMagic to compare images. Wraith allows to vary the resolution and enables to test breaking point. 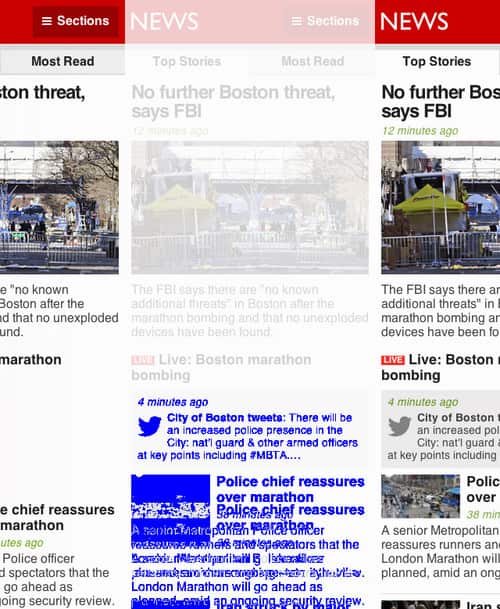 Huxley is developed by Facebook team for visual regressions in web applications[4]. It compares captured images to baseline images.

Embracing change when on peak