cloud-formation-viz is a Graphviz based script which takes your CloudForamtion template as input and creates the visualisation. This script requires Python and Graphviz pre-installed. 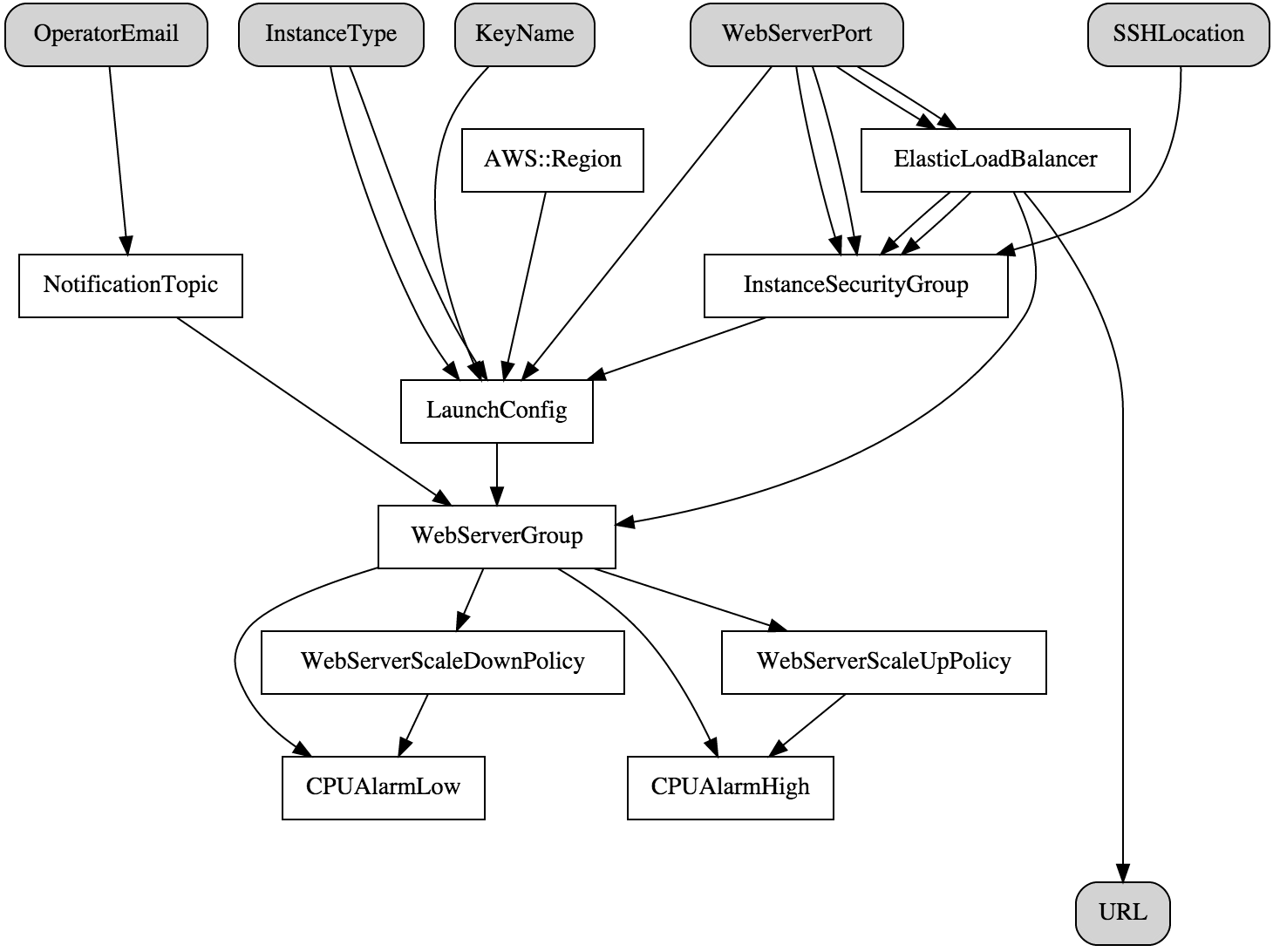 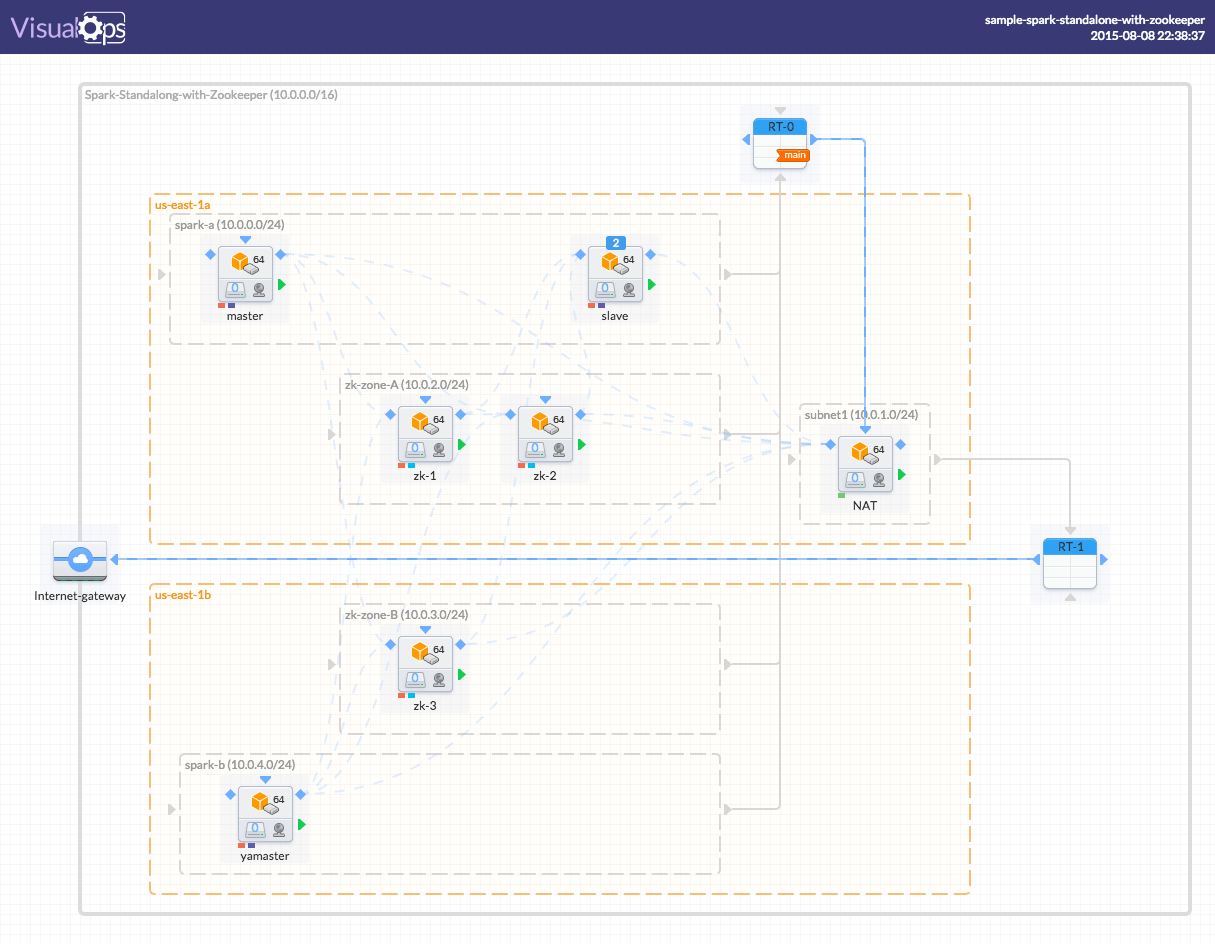 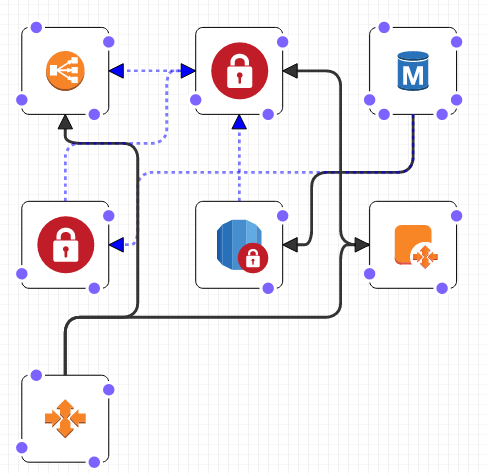 Unlike VisualOps, CloudFormation Designer requires a very good understanding of the AWS resources that you want include in your template. On positive side, CloudFormation Designer includes a tabbed JSON editor interface to interact with template components. Tabbed JSON editor provides an auto-complete feature for resource property names. I was really impressed with validation part. For instance, you cannot add an EC2 instance directly inside a VPC unless you create a subnet in the VPC and add the instance to subnet. 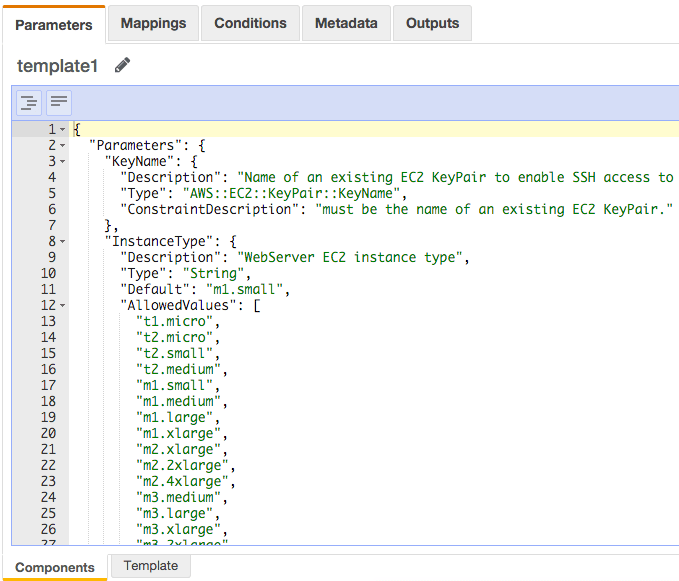 Last but not least, now you can reverse engineer CloudFormation templates from your existing resources using the CloudFormer utility. How handy is that!

Rethinking the database with drop-in replacements